Brad TV is a ministry producing many programs about Israel with a desire for equipping Christians to have a right biblical understand about the land of Israel and the Jewish people.
Today’s guests of Brad Show is Rabbi Itzhak ShapiraRabbi Itzhak Shapira who was raised in an observant Jewish home in a Sephardic upbringing and had a hatred toward the cross of Jesus realized the Yeshua is the Messiah.
However after believing Yeshua, he was confronted by his own family who had a funeral of him
who became a follower of Yeshua.How he discovered that Yeshua is the Messiah in the New testament?Let’s hear of the story of Rabbi Itzhak Sahpira. 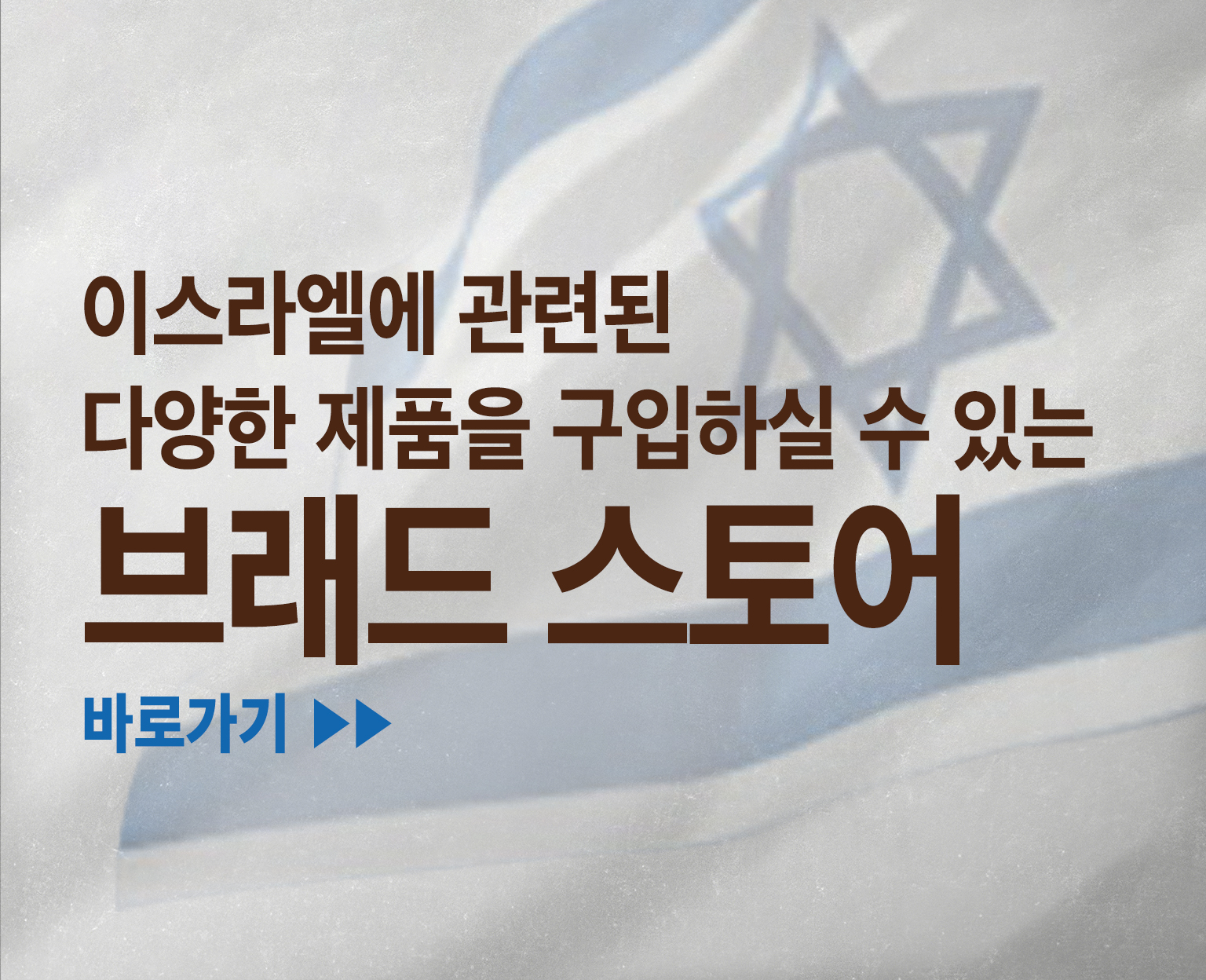 David Silver “Praying over Israel on top of Mount Carmel”